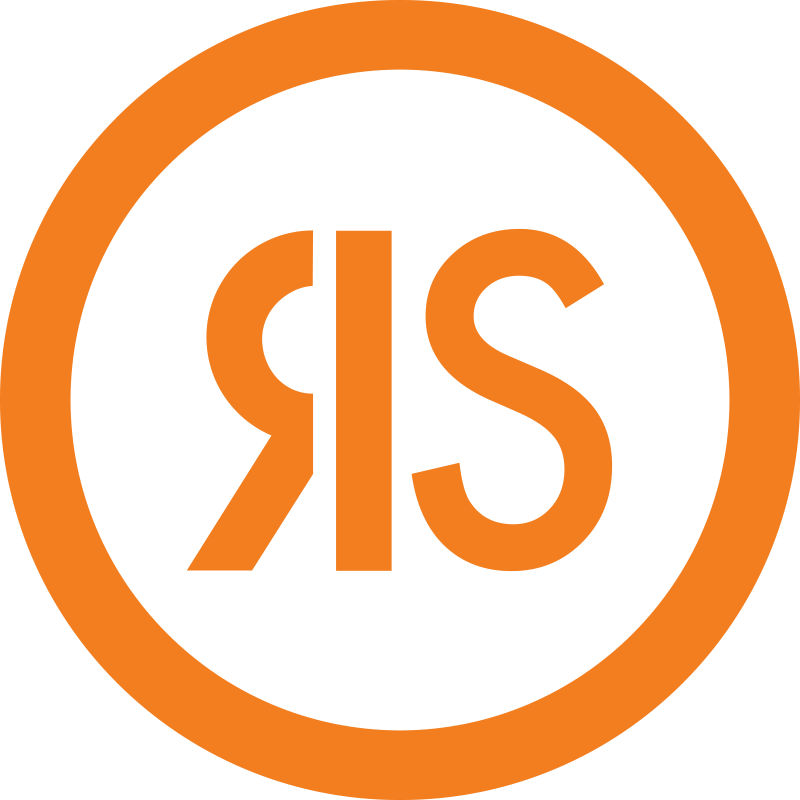 "About 22% of our second quarter revenues were from new customers who were first-time users of our services in fiscal 2010," said Peter Derycz, president and CEO of Derycz Scientific. "This surge in new customers was driven by our publisher relationships and internet marketing efforts. We expect continued revenue growth for the remainder of this year through a strategy of customer retention, increased sales to current customers, new customer acquisition, new service offerings and strategic acquisitions."

Derycz added, "We recently expanded our publisher relationships through an agreement that allows Reprints Desk to electronically distribute articles from the New England Journal of Medicine. With agreements already in place covering the Journal of the American Medical Association (JAMA) and the Lancet from Elsevier, Reprints Deck now electronically distributes articles from the world's top three medical journals in terms of impact. In mid-December we further expanded our customer base by completing the transition of the nearly 100 customers from research-services provider TDI Library Services to Reprints Desk."

"We also received $2.5 million in cash from the exercise of warrants during the quarter ended December 31, 2010, which strengthened our balance sheet by providing additional working capital for our operations. We believe these exercises reflect the value that these current investors see in our company and our future."

Cost of goods sold increased 22% for the second quarter of fiscal 2011 compared with the prior year period. Gross margin was 7%, compared with 14% for the second quarter of fiscal 2010. The decrease in gross margin is primarily due to the accounting method that requires straight line amortization of certain publisher agreements over the life of the contracts, which results in higher amortized costs in early periods of the agreements.

General and administration expenses for the quarter ended December 31, 2010 increased to $1.6 million compared with $791,793 for the quarter ended December 31, 2009. These costs included consultant fees and expenses associated with warrants, as well as higher expenses from Reprints Desk, including increases in sales and marketing, information technology and accounting personnel. Marketing and advertising expenses for the second quarter of fiscal 2011 were $135,329 compared with $25,113 for the prior year period, with the increase due to expanded marketing efforts.

Derycz Scientific, Inc. develops companies, products, services and systems that facilitate the re-use of published content in a manner that helps organizations achieve their marketing, communication and research goals effectively and in compliance with copyright law and regulatory rules. Its wholly owned subsidiary companies include Reprints Desk and Pools Press. Reprints Desk offers a one-stop solution for reprints, ePrints and single articles, and has delivered millions of articles worldwide. Reprints Desk is an innovator in content retrieval and ePrint delivery, and its services are designed to help make effective use of published articles in a copyright-compliant manner. Pools Press has excelled in the reprint market for more than 30 years. It provides professionally printed articles from medical and technical journals; prints booklets, catalogs, pamphlets, direct mail pieces and newsletters; and works with publishers who wish to outsource a portion of or all of their reprints business.  For more information, please visit www.deryczscientific.com.

Certain matters discussed in this press release may be forward-looking statements within the meaning of the Private Securities Litigation Reform Act of 1995. Such matters involve risks and uncertainties that may cause actual results to differ materially, including the following: changes in economic conditions; general competitive factors; acceptance of the Company's products in the market; the Company's success in obtaining new customers; the Company's success in technology and product development; the Company's ability to execute its business model and strategic plans; and all the risks and related information described from time to time in the Company's filings with the Securities and Exchange Commission ("SEC"), including the financial statements and related information contained in the Company's Annual Report on Form 10-K. The Company assumes no obligation to update the cautionary information in this release.